Hello-World: born to this planet

Implementing TACACS server on a network infrastructure combined with Cisco Catalyst and Nexus Family Devices (N4K, N5K, N7K, MDS, etc…) integrated with Active directory based authentication. The authorization rules are based on an authorization matrix divided to groups that contain administrators, operators, and read only users that are taken from the Active Directory Database thru an LDAP query.

This service provide rule based access to users across domains and tiers and single point of management without the need to create users and passwords on devices, maintain passwords and supplies AAA (Authentication, Authorization, Accounting) in order to track changes made by users on devices. 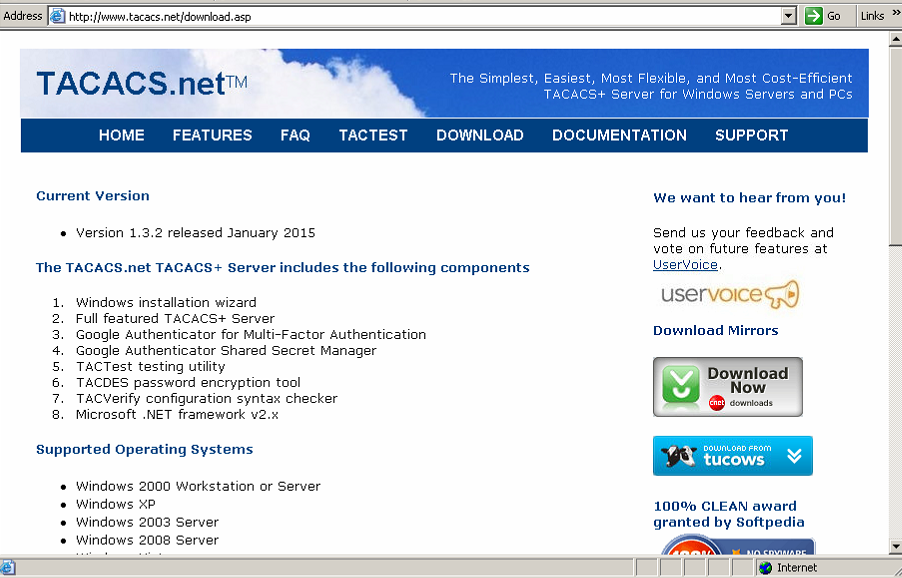 VMware NSX is an SDN technology that provides many benefits to an organization specially when using a large development line that requires fast deployments, self-service and day to automated day changes in large scales.

More infromation about NSX can be found here

Planning and performing relocation of a Data Center that contains more than 5000 servers that provide a platform for a developers base lines. Design and Deploy of 6 Environments of Hadoop Clusters.

Hadoop Technology is based on Linux Servers that supplies one big resource. it is based on an open-source software framework for distributed storage and distributed processing of very large data sets on computer clusters built from commodity hardware.

All the modules in Hadoop are designed with a fundamental assumption that hardware failures are common and should be automatically handled by the framework. The core of Apache Hadoop consists of a storage part, known as Hadoop Distributed File System (HDFS), and a processing part called MapReduce. Hadoop splits files into large blocks and distributes them across nodes in a cluster. 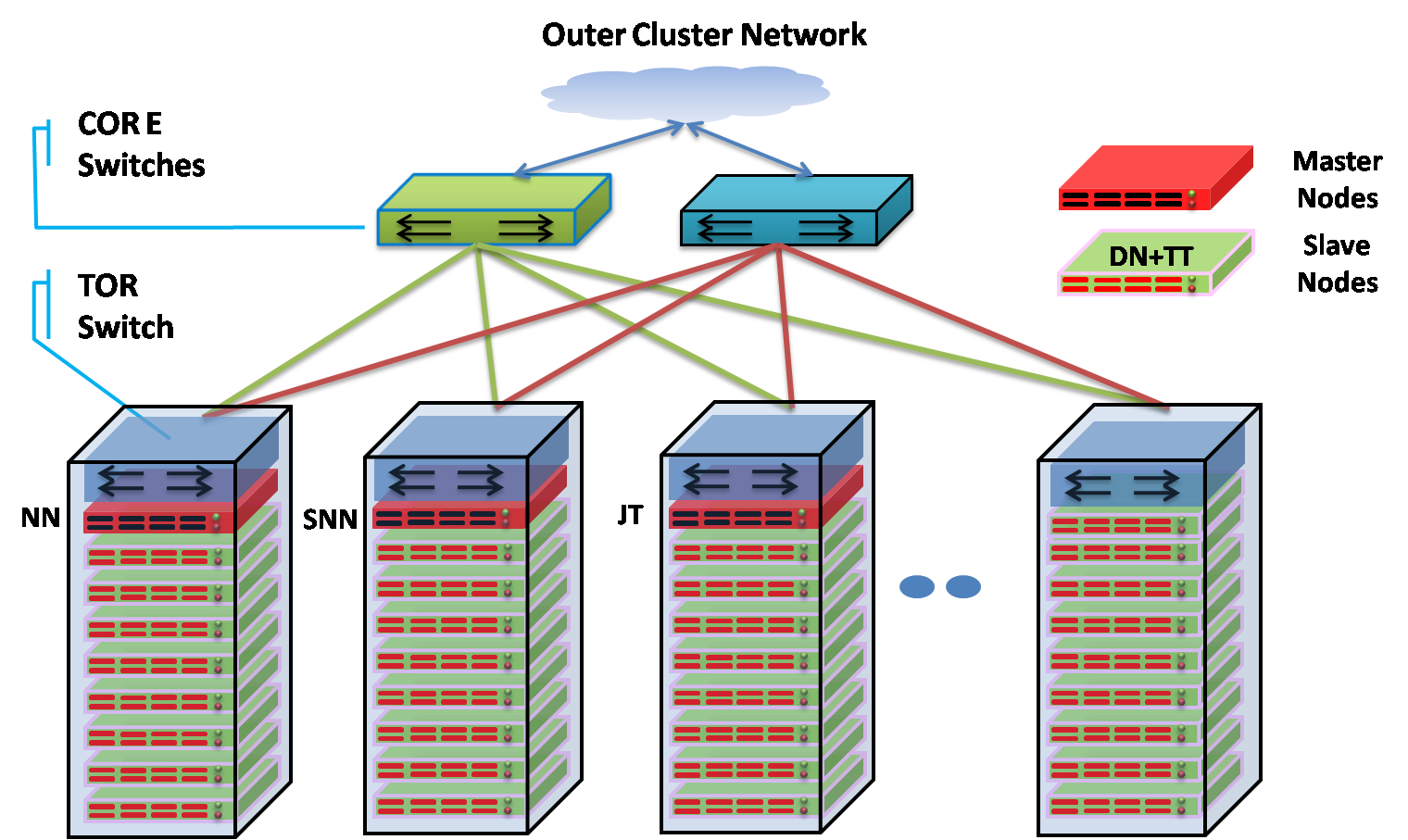 You can read more about Hadoop Project by following this link

Design and Deploy of a Nagios Monitoring system: for more infromation about Nagios following this link